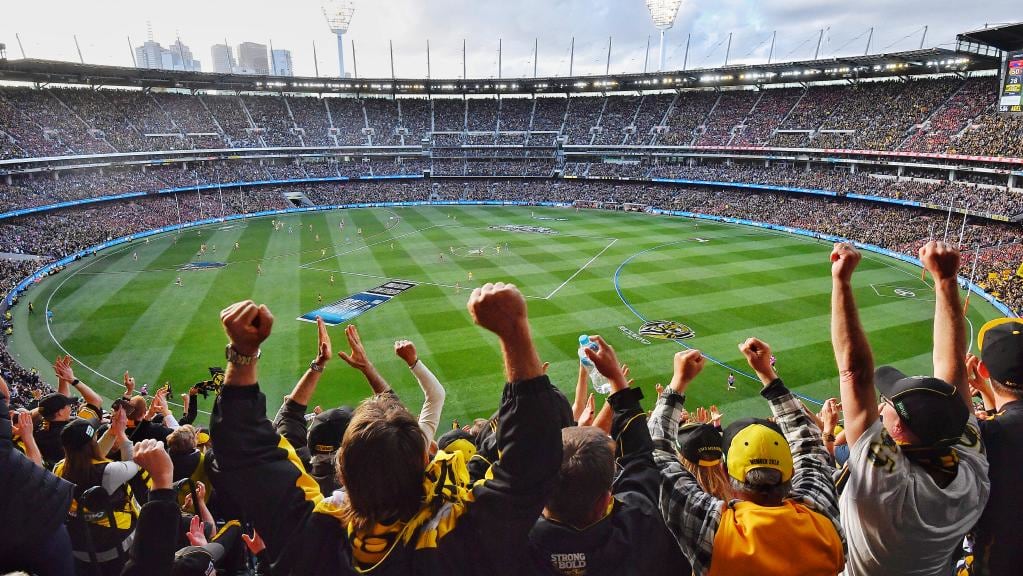 For all its Rugby-flavoured bias, you’d think NSW didn’t have a good grip on AFL winning favourites, but Aussie Rules isn’t just the favoured sibling of our family south of the border. The AFL has enjoyed growing popularity over the last decade with clever rebranding (from VFL to AFL in 1990) expanding to a truly national competition that boasts the most attended football league in the country.

A modern, all-inclusive contest, it is such a popular sport that everyone who is anyone is seeking out the most accurate AFL tips to take a punt in the lead up to the busiest weekend in the Australian Sports Calendar; the highly anticipated, all-singing, all-dancing GRAND FINAL WEEKEND.

There are so many different ways to take a punt these days and come out a winner; head-to-head, line markets are obvious favourites, but increasingly you can take a stab at guessing the margin, first goal-scorer as well as how many disposals certain players will have.

Last week definitely turned up a few surprises with Melbourne dramatically booting out Geelong in its first finals appearance in over a decade. The Hawks’ early run eventually fell short, succumbing to Richmond who enjoyed a 31 point victory. After a close first quarter, GWS dominated the game and won convincingly over the Swans by an imposing 49 points. And West Coast were able to run away with a 16 point lead against Collingwood after trailing the visitors by 10 points at three quarter time.

Our tips for the upcoming weekend
Our tipping recommendations is to go a multi bet (this method combines a series of single bets into one bet with the odds multiplying with each additional bet) and (for what it’s worth) our bets are on:
– FRIDAY Hawthorn V Melbourne 7.50pm: Melbourne, whose form will just be too good for the Hawks
– SATURDAY Collingwood V GWS 7.25pm: And the Giants will dominate the Magpies and romp to victory

What’s Your Grand Final Style?
The Light Brigade is the #1 spot in the East to celebrate the Grand Final Showdown.
With all 4 levels open, there’s really something for everyone!
More details here