The Bayfield Family… hospitality is in their blood
October 1, 2016 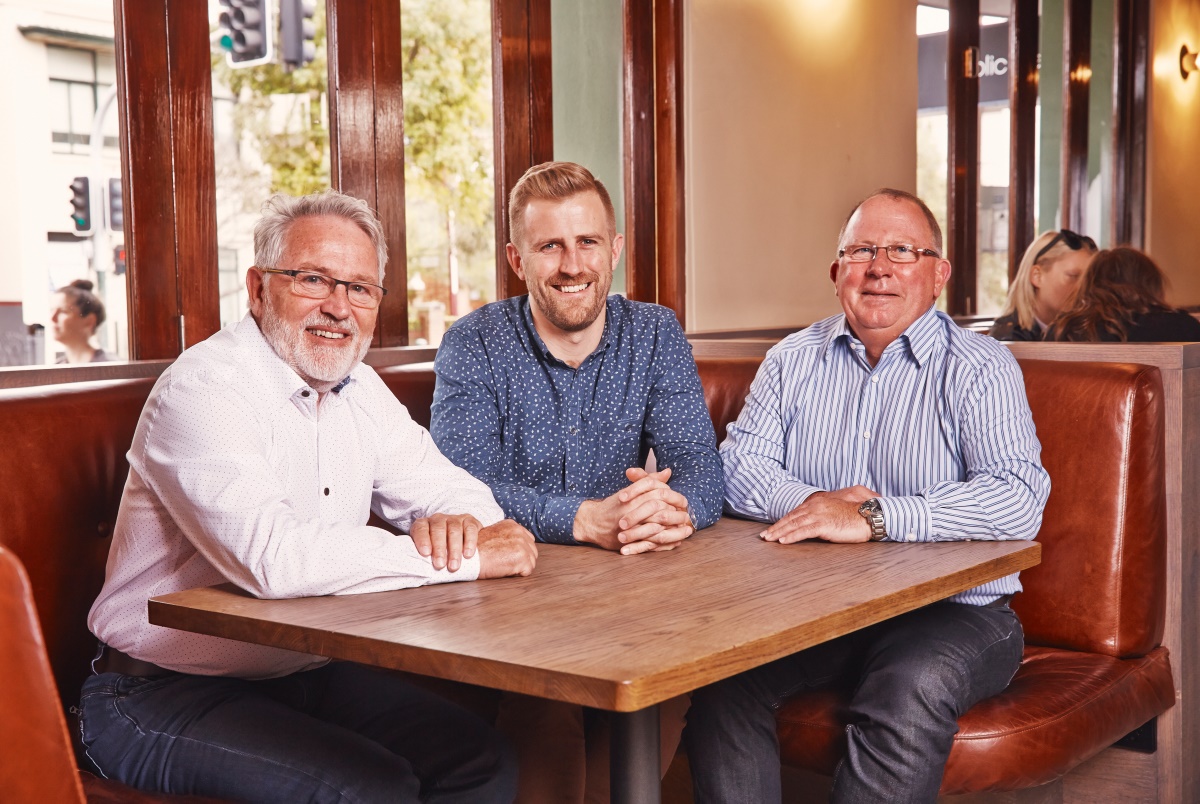 The Light Brigade is owned and run by the Bayfield Hotel Group, a family-run business that was established more than 38 years ago by Neville Bayfield, and sons Wayne and Mark. Fourth-generation Kaine Bayfield, Neville’s only grandson, has now taken the reins as Chief Operating Officer.

As well as decades of experience in hospitality, including owning the Newport Arms for a remarkable 24 years, the Bayfields are renowned for their immense support of community and charity, supporting many local sporting teams and organisations, as well as being a significant supporter of charitable groups such as the Children’s Cancer Institute Australia. The Bayfield family have donated over $2.5 million in recent years to support this cause which is very close to their hearts.