5 Things You Need To Know For The Mayweather v McGregor Fight
August 16, 2017 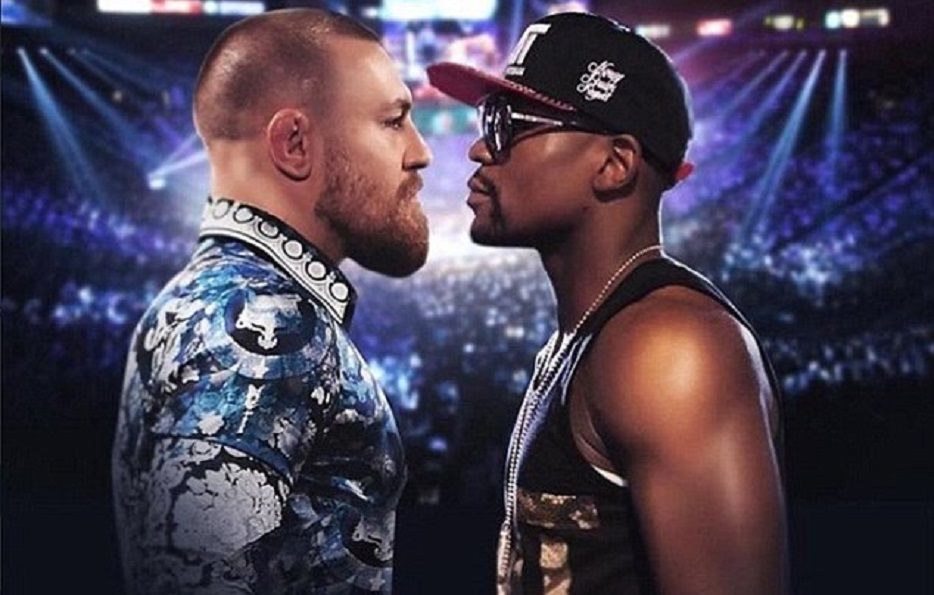 We all thought it would never happen, and now it’s one of the most anticipated boxing events in history! Floyd ‘Money’ Mayweather is coming out of retirement, putting his 49-0 record on the line to box it out with UFC’s ‘bad boy’ Conor McGregor.

Come August 27, UFC and boxing will collide in a never seen before non-title, 12 round boxing match, with 10-ounce gloves at a 154-pound weight limit.

In anticipation, we’ve done some digging and put together some important things to consider before settling in to watch the magic happen.

1. Coming out of Retirement

While the early odds are in favour of Mayweather, keep in mind it will be his first professional boxing match in almost 2 years! Can the 40-year-old turn back the age clock and prove he’s still got it?

The boxing match has been set at a 154-pounds, which could be slightly advantageous for the Irishman. Since moving on from the UFC featherweight division (145 pounds) McGregor has competed at 155 pounds and 170 pounds. Mayweather, on the other hand, won his last match at 145 pounds, so it looks like McGregor may hold an advantage when it comes to size.

It’s undeniable that Mayweather holds all the cards when it comes to boxing skills. He will go down in history as one of the greats, if not the greatest boxer of his time. His undefeated record speaks for itself. McGregor is a natural lefty, which could aid him in this one-sided match. Mayweather has struggled in past bouts when dealing with a ‘southpaw stance.’

Mayweather is known as one of the greatest defensive fighters the sport has ever seen. Famous for his shoulder roll, he is quick on his feet and has the ability to parry a punch like no one else. While McGregor is known to be an offensive machine, his standup defence is not entirely flawed. His strength and power allow him to withstand a solid beating.

Mayweather’s ‘game-plan’ is yet to fail him. He is likely to frustrate McGregor using his defence to avoid being hit, and counter striking in return. There is no denying McGregor has the power to cause an upset, but if he doesn’t get a knockout, it is unlikely he will last 12 rounds with the boxing great.

Our predictions for the big night? Mayweather will continue his undefeated streak, surpassing Rocky Marciano to make it 50-0!